You are here: Home / Archives for Diet And Lifestyle 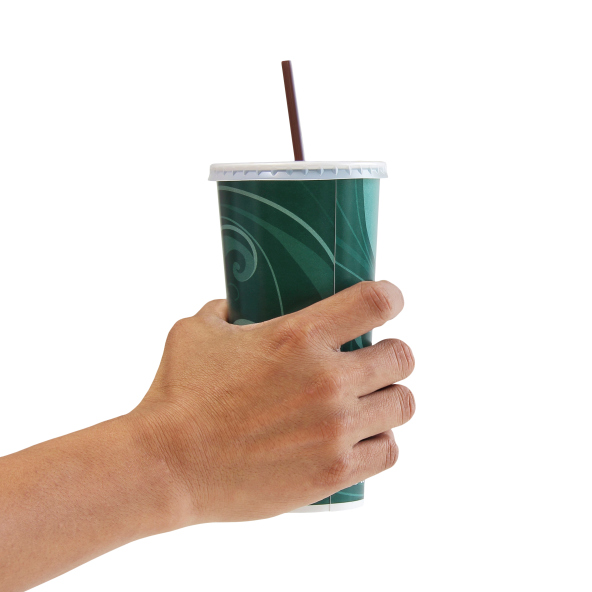 Most people reach for a diet soda in an effort to reduce their sugar intake, as well as prevent weight gain on their waistline. As they have increased in popularity, diet sodas have been considered a healthier alternative than a sugar-based soda; however, new research shows that ‘diet’ drinks may not be as healthy as most people assume. Between the unnatural ingredients to the harmful effects on the body, there are a few reasons to skip diet sodas or at least reduce consumption.

Those who consume higher amounts of diet soda are more prone to suffering from a stroke or heart disease, as the artificial sweetener confuses the body when digested. Aspartame has also been linked to brain tumors, Parkinson’s disease, epilepsy, lymphoma, and diabetes. Some diet sodas are also known to contain the endocrine disruptor bisphenol A, which increases the risk of heart disease and reproductive issues.

2. Diet Sodas Can Slow The Metabolism

In recent studies, diet soda has been shown to cause an individual’s metabolism to slow down, ultimately leading to weight gain as the individual consumes more food but burns fewer calories. Diet sodas have also been shown to increase the risk of metabolic syndrome by 34 percent, which can lead to heart disease over time.

3. Ingredients In Diet Sodas Can Lead To Cell Damage

Few people realize that by drinking diet soda they are likely causing damage to their DNA with each sip. Some diet beverages contain mold inhibitors, which can harm bodily cells and can lead to conditions that include hives, allergies, and asthma if the individual has a reaction to them.

Although diet soda may not contain any calories or fat, they are generally more acidic than regular soda with a pH of 3.2. A lower pH is known to break down the enamel on the teeth and can cause rotting and cavities. Those who drink at least three sodas a day often have the worst dental health due to a greater amount of decay that occurs. They are also more prone to requiring fillings, having missing teeth and experiencing discoloration.

5. Diet Sodas Can Cause Weight Gain in Various Areas

Artificial sweeteners do exactly what many believe they won’t do by causing weight gain on specific areas of the body. Frequent drinkers of diet soda are more prone to a ‘pot belly’ around the waist. Fat around the waist is an indicator of fat around the vital organs, which can be more dangerous than weight that is carried throughout the body. The artificial sweetener tricks the body into thinking that real sugar is going to be digested, which results in higher amounts of insulin pumping out for an increase in belly fat.

Although consuming diet soda is alluring due to the low calorie count and lack of natural sugar, new research is proving that these beverages may not be any healthier than regular soda. With the strong link to diseases, tooth decay and weight gain, it’s a food product that can wreak havoc on the system over time. Instead, diet soda drinkers should opt for water or natural juices that will are shown to provide numerous benefits to the body. 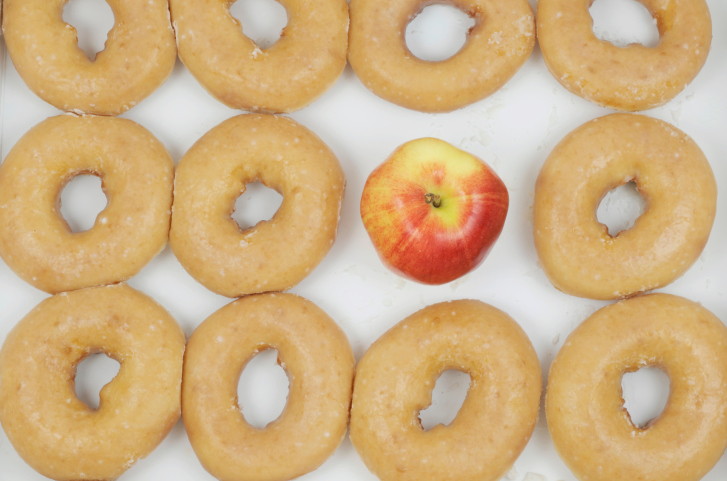 Ridding sugar along with processed foods from your everyday diet is a way to not only reduce weight gain, but it also helps to improve the overall health and condition of your body. When you want to stop eating sugar and reduce the intake of sugar your body is familiar with each day, weaning yourself off can be done with just a few steps. Knowing how to defeat the inevitable cravings is a way for you to make lifestyle changes that are positive and healthy – for both your mind and your body.

The first step is to educate yourself in regards to nutrition and as to how the body processes fats, carbohydrates, alcohols and sugar. Understanding how sugar affects your insulin metabolism and how it contributes to obesity is a way for you to stay motivated on avoiding junk in your diet altogether. Additionally, learning how sugar can slow the body and mind while contributing to feeling sleepy or overtired is another motivator to keep sugar from reaching your pantry shelves.

Weaning yourself off of sugar and carbohydrates can be done by slowly reducing the amount of refined sugar you consume each day. Monitoring portion sizes and ensuring you avoid overeating white breads, candy, sodas and other sugar-related snacks will help to reduce your sugar intake naturally. Replace these foods with sugar-free or low-sugar equivalents to avoid cravings.

Although you may have cravings for the first few days of quitting “cold turkey”, doing so is the fastest ways to cut down. Quitting sugars cold turkey is a way for you to begin eating healthier alternatives without dragging on the intake of sugar, but remember that you’re going to need a lot of willpower as sugar cravings can be severe.

Choose A New Diet Or Lifestyle

Consider looking into the Paleolithic and Ketogenic diet lifestyles if you are interested in ridding sugar and junk carbohydrates entirely. If you choose to change your current diet or lifestyle, it is important to talk openly with your current physician to manage your health and blood work accordingly.

Get Creative In The Kitchen

Even when you rid sugars from your diet, you have the option to choose from alternative natural sugars ranging from plant-derived options like stevia to other sugar-free based sweeteners like sucralose or aspartame.

Even after you have cut sugar out of your everyday diet, it is important to eat consistently and regularly every few hours throughout each day to curb sugar cravings. Because you may crave sugar and carbohydrates when first reducing them in your diet, be sure to substitute the cravings with nutritious, delicious foods including vegetables, fruits, nuts, seeds, meats and seafood.

Learning more about sugar and how it affects the body is the best way to begin reducing your sugar intake. The more you know about sugar and the cravings that may come when you stop eating it, the easier it is to face the challenges head on to ensure you stick to any goals you have set in place. Good luck! If you for any reason you’re not completely thrilled by our cleaning or our service for any reason just call us within 14 days of the original cleaning date and will rush back out free of charge and re-clean any and all areas of concern no questions asked!
Our mission is to provide you with the Deepest, Driest, and Most Effective Cleaning Ever!

If you for any reason you’re not completely thrilled by our cleaning or our service for any reason just call us within 14 days of the original cleaning date and will rush back out free of charge and re-clean any and all areas of concern no questions asked! Our mission is to provide you with the Deepest, Driest, and Most Effective Cleaning Ever!